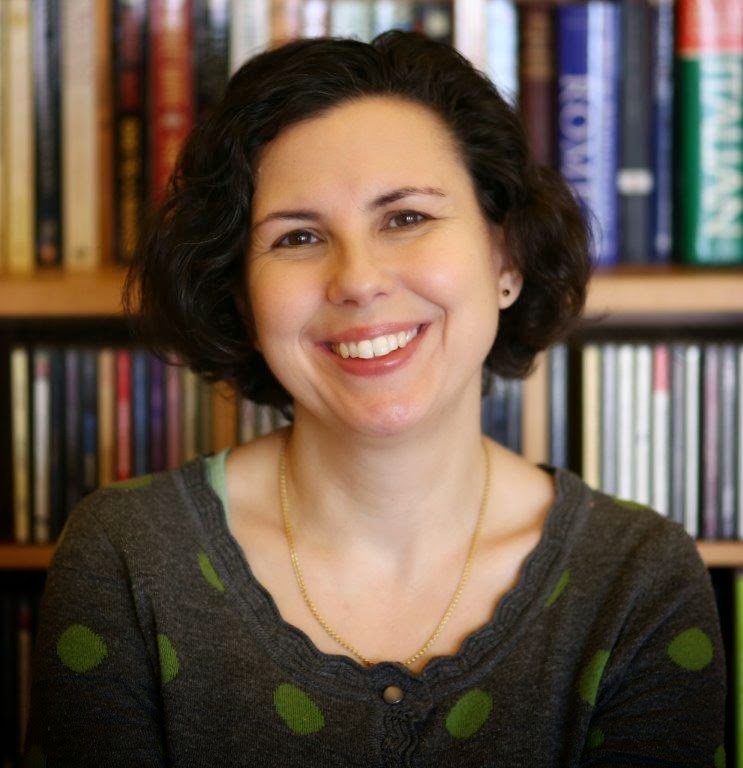 Kids' Book Review is delighted to welcome journalist and debut picture book author Victoria Lane to share how she fell in love with children's books as an adult (something we can well relate to here at KBR!)

I’ve always written for a living. I was lucky enough to have started in journalism more than 25 years ago, when it was a still a viable career path. I’ve written literally thousands of news articles in my time – I’m a wire journalist, which means working in real-time to constant deadlines (a bit like online journalism these days, except news wires have been doing it exceptionally well for more than a century). Wire stories can be as short as two paragraphs or as long as 1,000 words; a feature rarely runs to more than 1,200 or 1,400 words.

So how does one transition from journalism to children’s writing? Well, I’m still on that journey and still rock up to my day job. For me, the renewed fascination with children’s literature began when my first daughter was born, nearly 10 years ago.

We were living in New York at the time, and there was no better place to spend below-freezing winter days than tucked inside a giant Borders store, together with friends from my moms’ group. (I mean below-freezing literally: days when the top temperature never went above zero, or 32 Fahrenheit, and there was a limit to how many blankies I could pile into the stroller.)

I fell in love with the deceptive simplicity of many new children’s books, which masked an underlying brilliance (think million-seller Peek-a-Who, by Nina Laden), and the comfort of returning to classics from my childhood in the ‘70s, such as The Very Hungry Caterpillar. Living in a small apartment meant visits to the “library” at Borders and the actual borrowing library took precedence over buying books, but it also meant that we rotated through probably a few hundred more than we could have comfortably owned at home.

Even as I moved house and moved countries every few years, I had always kept a box of my favourite children’s books, which were left behind in storage. These were mainly Puffin and Piccolo paperbacks, though only a fraction of my original collection survived. I was a huge fan of historical fiction, anything by Rosemary Sutcliff or Penelope Lively, and fantasy series like Susan Cooper’s Over Sea, Under Stone.

And that’s where my fascination with kidlit remained for several years after becoming a parent: as a reader. As my first daughter grew, we reached out to the next reading level, and the next; when her little sister arrived, we went back to the baby books and enjoyed them all over again. By now, we were back in Australia and could happily return to our frequent book-buying norms.

The explosion in variety and style of children’s picture books over the past 20 years has been astonishing to anyone old enough to remember the standardised fare of earlier decades. The two titles that really dazzled me as an adult reader were Mo Willem’s Don’t Let the Pigeon Drive the Bus (talk about a wacky premise) and Iggy Peck, Architect, by Andrea Beaty for its originality of theme and style. “He built churches and chapels from peaches and apples/and temples from modelling clay.”

Then, through a change in family circumstances, I found myself with a little bit of time to spend on my own writing, in addition to the day job and raising two kids. I had several ideas for children’s stories (including one about bubbles, which has never gone anywhere) and knew I needed to learn more about the craft. I took a couple of classes, one on Saturdays and then another at night, and learned heaps about the form and structure of children’s books, character, voice, narrative arc, etc.

I joined the Society of Children’s Book Writers and Illustrators (SCBWI) and attended their conferences, and formed a writers’ group. That group lasted exactly three meetings, so I joined another one that was already up and running. (Tip: Be Persistent.)

After about a year of writing, I began submitting, mostly through the slush pile. My successful pitch for Celia and Nonna came at a speed-pitching night run by the Australian Society of Authors, where I met my publisher at Ford Street Publishing – but that’s another blog story. I have found a warm, supportive community in the land of children’s lit and am delighted to be able to share the love of great writing, which happens to be for children, with other grown-ups. 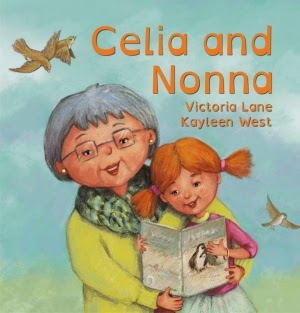 Victoria Lane is an award-winning journalist and writer who has lived and worked In London, New York and Sydney and now calls Melbourne home. Her career as a correspondent and editor spans more than 25 years, including seven in New York where she won two journalism awards. She spent 17 years as a correspondent for Reuters, the international news wire, where she reported on fun stuff like economics. Her articles have been published in the world’s leading media including The New York Times, The Washington Post and The Guardian. Celia and Nonna is her debut picture book.