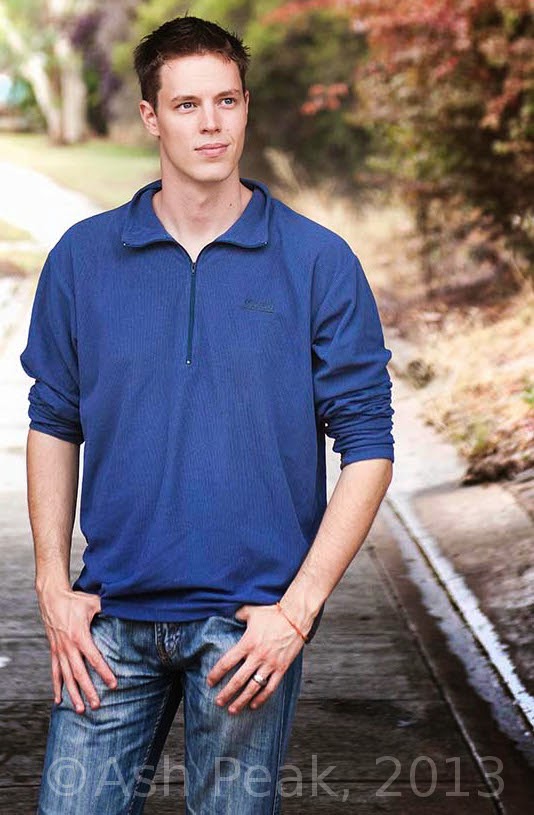 1. Tell us something hardly anyone knows about you.
I waste an awful lot of time trying to invent mathematical formulae which describe the behaviour of music.

2. What is your nickname?
My wife calls me 'Hubsy', and since I spend more time with her than with anyone else, I've started to be more comfortable with it than 'Jack'.

3. What is your greatest fear?
I live in almost constant fear that I'll bump into someone – anyone – that I went to high school with.

4. Describe your writing style in ten words.
Each word surprises, but follows naturally from its precedent.

5. Tell us five positive words that describe you as a writer.
Fast, careful, enthusiastic, inexhaustible, ambitious.


6. What book character would you be, and why?
Most of my favourite characters find themselves in unenviable positions, but I (like a lot of people) wouldn't mind being Jack Reacher.

7. If you could time travel, what year would you go to and why?
2042. I'd like to meet my son when we're the same age (and give him the chance to meet me, for better or worse).

8. What would your ten-year-old self say to you now?
'Is Paul still your best mate? Cool.'

9. Who is your greatest influence?
Probably K.A. Applegate. Animorphs worked its way into my DNA, if you'll pardon the pun.

10. What/who made you start writing?
I was 13, and I didn't like the novel we were studying in English class. I thought I could write a better book, and decided to prove it.

11. What is your favourite word and why?
Fraught. I like the many overlapping meanings.

12. If you could only read one book for the rest of your life, what would it be?
How I Became A Famous Novelist, by Steve Hely. I've already read it three times, and it makes me laugh each time – except for the ending, which usually makes me cry. 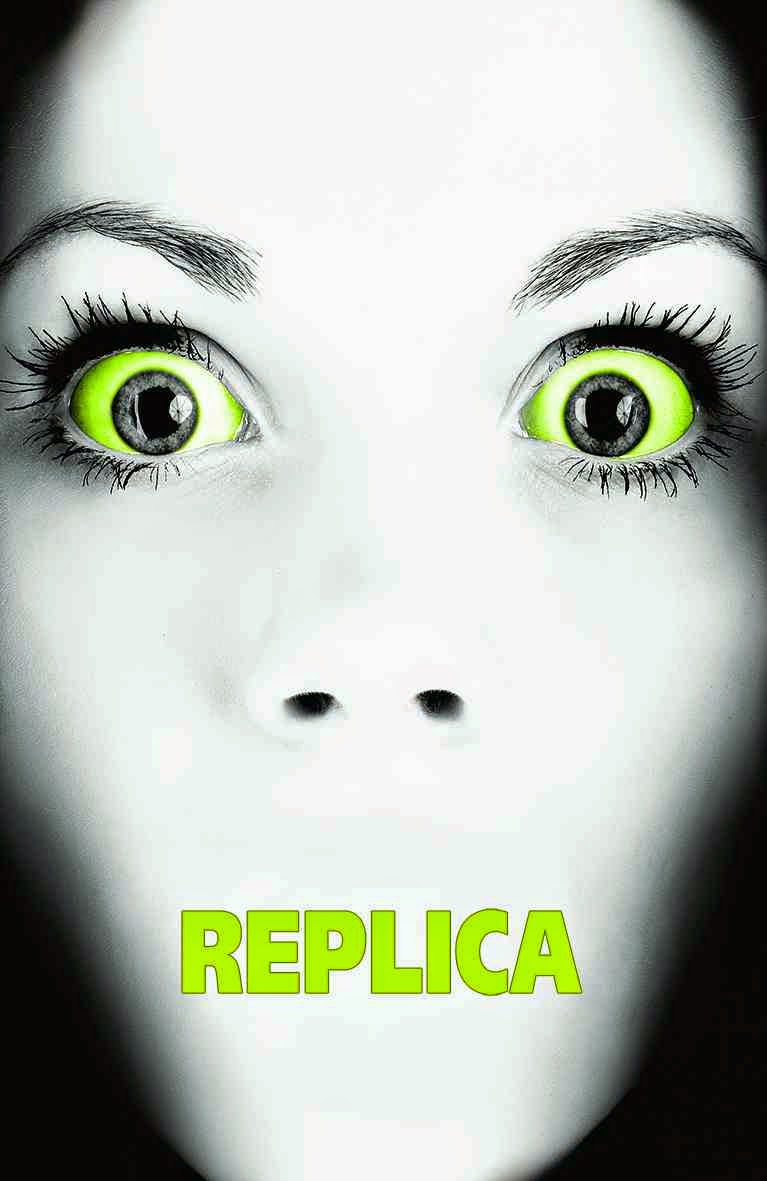 Check out Jack's amazing new YA novel, Replica, at www.jackheath.com.au.

Intense, thought-provoking YA sci-fi about identity, ethics and android doppelgangers. - Imogen Russell Williams
If you are an author or illustrator who thinks they are BRAVE enough to answer our questions,
OR if there is an author or illustrator you would like to hear from, LET US KNOW!
We will see if they are up to the task. Just email: susanATkids-bookreviewDOTcom
Share this article :
Share on FB Tweet Share on G+ Submit to Digg
Newer Post Older Post Home