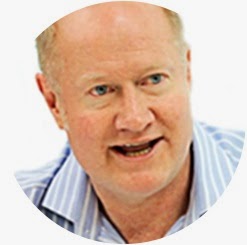 1. Tell us something hardly anyone knows about you. To help me get to sleep at night, I imagine I’m bowling leg spin in a test match for Australia. It’s fair to say, I take a lot of wickets with my ‘wrong un’.

2. What is your nickname? ‘Starchy’ – I’ve had it since I was 10 years old, inheriting it from another kid called David Lawrence who left the school the year before I arrived. I have no idea why he was called ‘Starchy’.

4. Describe your writing style in ten words. Comedic and disorganised which means sometimes I don’t finish the

5. Tell us five positive words that describe you as a writer. Funny, conversational, accessible, entertaining, and … positive.

6. What book character would you be, and why? In the Harry Potter series I would be a minor character on the Hufflepuff Quidditch team. Sporty and friendly, but not brave enough to be a hero.

7. If you could time travel, what year would you go to and why? Back to 1955 just to see if my Dad was as good at football as he tells me.

8. What would your ten-year-old self say to you now? “When are you going to grow up?!”

9. Who is your greatest influence? It sounds boring saying my family and my friends, so I guess I am boring.

10. What/who made you start writing? Wanting to make other people laugh. Even at school when we were given a word that we had to write in a sentence, I always tried to make my sentence funny and hope the teacher would ask me to read it out to the class.

11. What is your favourite word and why? Rambunctious – I like this word as even if you’ve never seen it before, you can guess it’s meaning – it sounds so full of energy it could jump off the page.

12. If you could only read one book for the rest of your life, what would it be? Fox Swift. No seriously, it would be … Fox Swift takes on the Unbeatables! … okay, The Catcher in the Rye. 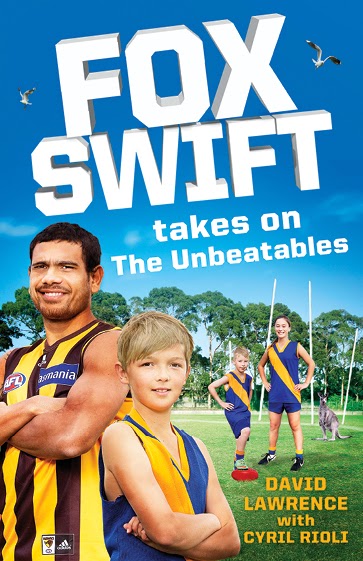 David's fabulous new book is out now. You can learn more about the Fox Swift series at foxswift.com
If you are an author or illustrator who thinks they are BRAVE enough to answer our questions,
OR if there is an author or illustrator you would like to hear from, LET US KNOW!
We will see if they are up to the task. Just email: susanATkids-bookreviewDOTcom
Share this article :
Share on FB Tweet Share on G+ Submit to Digg
Newer Post Older Post Home