Review: The Year it All Ended 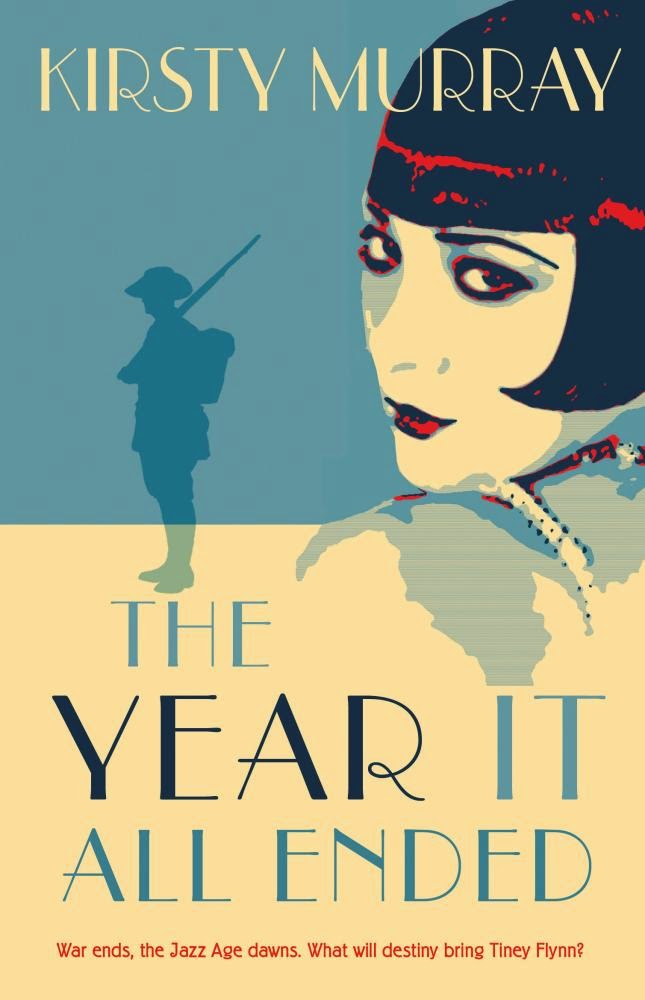 Tiney Flynn celebrates her seventeenth birthday on Armistice Day, marking the end of World War I and the start of a new era. Together with her three sisters, Nette, Minna and Thea, she looks forward to her brother Louis returning home from the Western Front, and perhaps even cousin Will, although he fought for the Germans so might not be allowed to return to Australia.

This is a difficult book to review without giving away too much of the story. Suffice to say that what I loved about it was the vivid way in which Kirsty Murray has bought a period of history to life.

She comments in her Author's Note that 'History, as written, often focuses on violence … But history as lived is a tapestry of daily rituals … The history of living is a story of the interconnectedness of families, friends and lovers; the things that matter in the lives of every single human being.' And this is what The Year it All Ended shows so beautifully.

Tiney, her family, and the people they meet are all individuals connecting as they go about their days. It's their dreams and hopes, their pain and misery that bring them to life as characters, but which also so eloquently reveal the impact that war has on both individuals and society as a whole.

World War I transformed the lives of everyone it touched. Afterwards, bereaved families sought solace in séances; returned soldiers, left destitute and desperate, marched in the streets; the wealthy celebrated peace in lavish masked balls; and the dreaded Spanish influenza brought renewed tragedy to millions around the world.

It's against this backdrop that Tiney seeks to unite her family and once again find happiness. Along the way, she — and the reader — is reminded that new beginnings always involve endings, too.