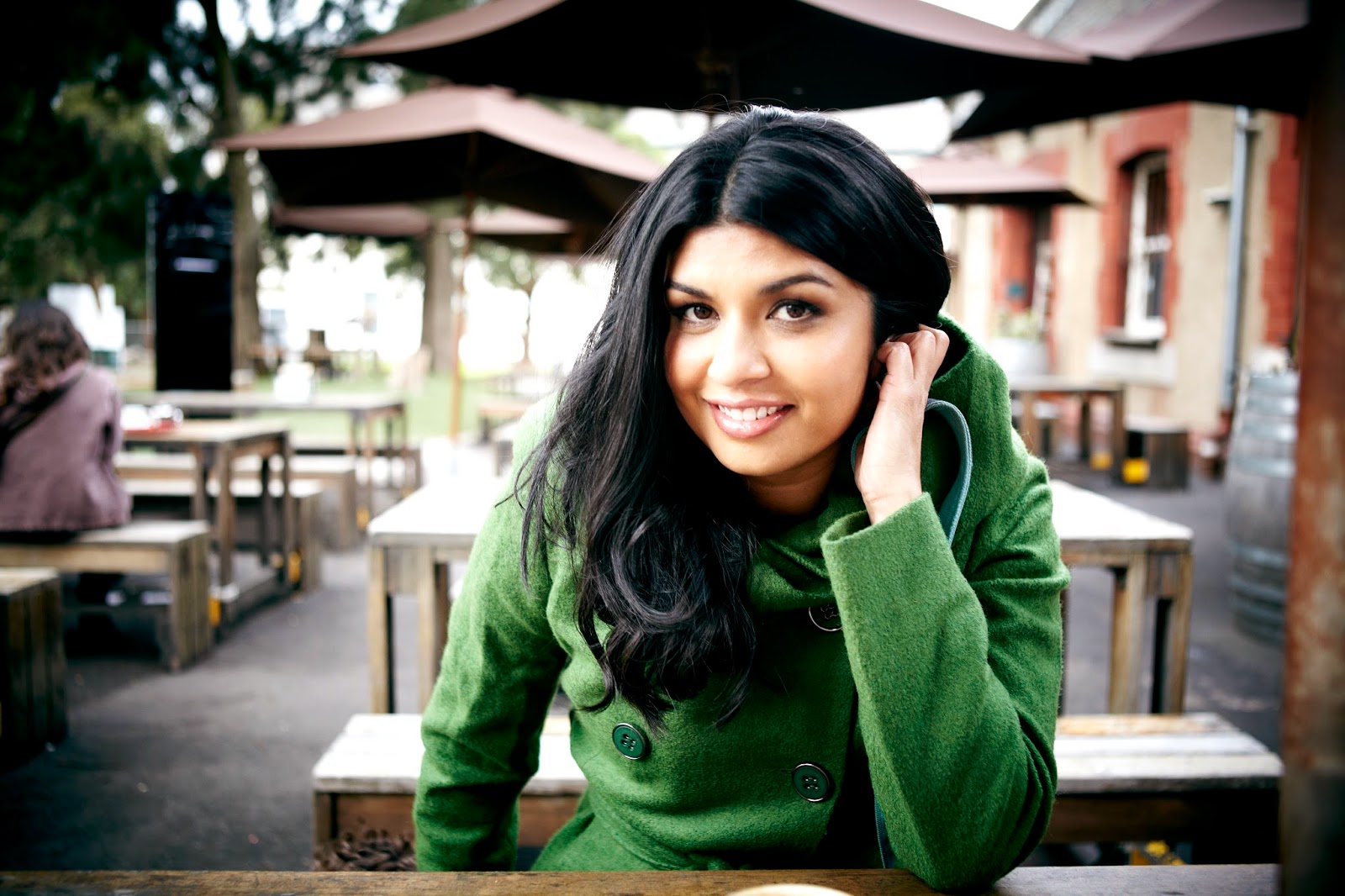 1. Tell us something hardly anyone knows about you.
The first pet I ever owned was a duck. I remember very little about it, other than it used to poo in inopportune places.

2. What is your nickname?
Misch, or Misha. I think one of my cousins struggled to pronounce ‘Melissa’ when we were little. Presumably he has figured it out by now, but the nickname has still stuck.

3. What is your greatest fear?
Spiders falling on my face while I’m sleeping.

5. Tell us five positive words that describe you as a writer.
Cheerful, cheeky, passionate, persistent, peculiar

6. What book character would you be, and why?
Marvin the Paranoid Android, from The Hitchhikers Guide to the Galaxy because I could be cantankerous, yet still endearing.

8. What would your ten-year-old self say to you now?
Hey, what happened to your awesome perm?

10. What/who made you start writing?
Probably the collection of Enid Blyton books that were given to me when I was little. Those were the first books where I remember becoming lost in the worlds of the stories; the first stories where being in that make-believe place on the page was much more magical than the real world.

11. What is your favourite word and why?
Tumultuous. I like that it sounds like it should be a bad thing, but really, it means stuff like ‘disorder and commotion’ - which are not necessarily negatives. Plus, say it out loud - it just sounds cool.

12. If you could only read one book for the rest of your life, what would it be?
Probably The Hitchhikers Guide to the Galaxy, because I think I’ve read it about twenty times since I was kid, and it still never fails to make me laugh out loud. 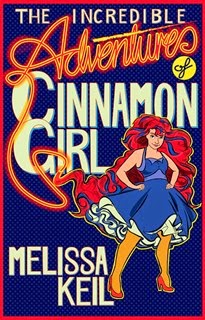 Melissa Keil is a children's book editor and YA author. Her debut novel, Life in Outer Space (KBR review), was the winner of the 2013 Ampersand Project. Her latest novel, The Incredible Adventures of Cinnamon Girl, was published by Hardie Grant Egmont in September 2014. Visit Melissa's website or Facebook page for more information about her books and writing.
If you are an author or illustrator who thinks they are BRAVE enough to answer our questions,
OR if there is an author or illustrator you would like to hear from, LET US KNOW!
We will see if they are up to the task. Just email: susanATkids-bookreviewDOTcom
Share this article :
Share on FB Tweet Share on G+ Submit to Digg
Newer Post Older Post Home