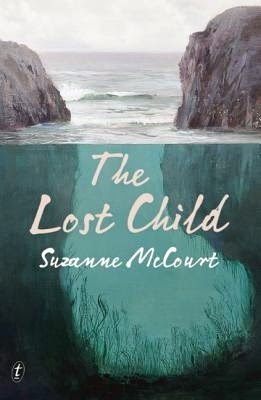 Suzanne McCourt’s debut novel is a flawless exploration of family breakdown and its repercussions, childhood and growing up, and escape when life becomes too much to bear. The powerful narrative voice of the child Sylvie carries us through the story and the years, with her innocent, clear-eyed and frequently comical translation of how she sees the world, the people, and their actions.

Sylvie is invisible to her father. All he sees is her brother Dunc, who thrives on his harsh treatment of her. She buries herself in her books, Phantom comics, the birds and the bush, all of which she knows like the back of her hand. These external things sustain Sylvie through the chaos her parents have created.

When father leaves them for a loose woman who lives close by, Sylvie’s family is destroyed. Her mother tries to cope by cleaning non-stop while slowly slipping into mental instability. This shattered existence is exacerbated by the unexpected disappearance of Dunc.

But nobody’s life is their own in a small community. There is nowhere to hide from anything. The only freedom to be found is in leaving.

This stunning novel is set in country Australia during the 1950s and onwards. The descriptions of the surroundings are breathtaking. I was swept away by the uniqueness of the writing style, and McCourt’s ability to place the reader into every scene. All my senses were awakened by her precise use of language. I saw exactly what she wanted me as a reader to see.