Up for some sensational new middle grade fiction for your kids of library? Here is the pick of the bunch of some recent titles that will engage and delight kids aged anywhere from 8 to 14. 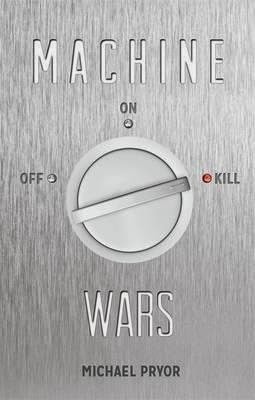 The Bourne Identity meets The Terminator in this fast-paced technothriller for boys aged 10 to 14. It was only a matter of time until one escaped. Bram just wasn't expecting it to be today. In the sky, drones are hunting him. On every corner, machines are waiting to kill him. But Bram has a plan. First, scatter and hide. Then, with his best friend and wise-cracking roboduck, help to save the world. Random House, $17.99, 9780857982766 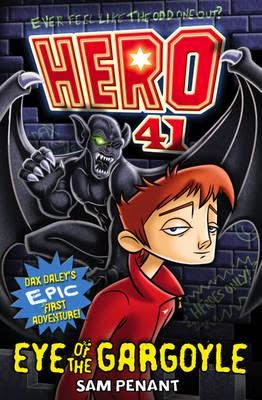 Dax Daley is on his way to prison. But it turns out prison is actually a school - for superheroes! 40 superheroes, to be exact. But Dax - Number 41 - does not belong. He can't turn himself invisible. Or see in the dark. Or read minds. And he definitely will not fight the strange things looming around the corners of Scragmoor Prime. Because Dax Daley doesn't have any superpowers...yet! Orchard Books, $14.99, 9781408328286 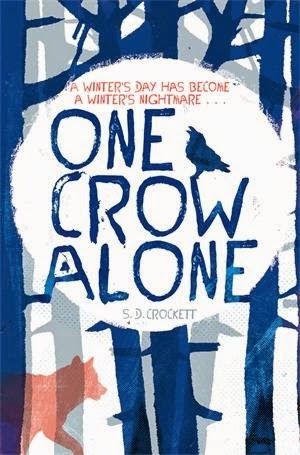 The long, bitter winters are getting worse, and a state of emergency has been declared across Europe. In Poland, where fifteen-year-old Magda lives, there are frequent power cuts and fuel shortages. After the death of her grandmother and the evacuation of her village, Magda joins forces with the arrogant, handsome Ivan and smuggles her way on to a truck bound for London, where she hopes to find her mother. But London, when they reach it, is a nightmarish and far-from-welcoming world. Riots are commonplace, and the growing chaos is exploited by criminals and terrorists alike. Magda's mother is nowhere be found, and as the lost girl struggles to come to terms with her changing situation, she is befriended by a ragtag group of travellers planning a new home and future. Together they will need all the cunning they possess to survive in the frozen wilderness of Britain, which has become just as lawless as the city. Pan Macmillan, $14.99, 9781447202455 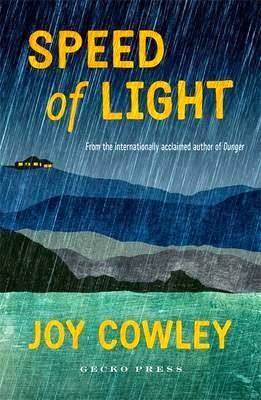 [Out 1 August 2014] With a father more interested in money than family, a brother in prison, a sister with a secret, and a mother in denial, it's no wonder Jeff buries himself in the safe world of mathematics. When a storm hits Wellington, a strange old woman is blown into Jeff's life, challenging everything he thinks is true. A beautifully written, sophisticated novel about a family in crisis from one of New Zealand's most beloved and award-winning authors of children's books. Gecko Press, $20.99, 9781877579936 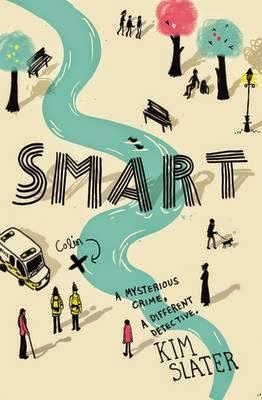 "I found Jean's friend dead in the river. His name was Colin Kirk. He was a homeless man, but he still wanted to live." There's been a murder, but the police don't care. It was only a homeless old man after all. Kieran cares. He's made a promise, and when you say something out loud, that means you're going to do it, for real. He's going to find out what really happened. To Colin. And to his grandma, who just stopped coming round one day. It's a good job Kieran's a master of observation, and knows all the detective tricks of the trade. But being a detective is difficult when you're Kieran Woods. When you're amazing at drawing but terrible at fitting in. And when there are dangerous secrets everywhere, not just outside, but under your own roof. Pan Macmillan, $14.99, 9781447272762 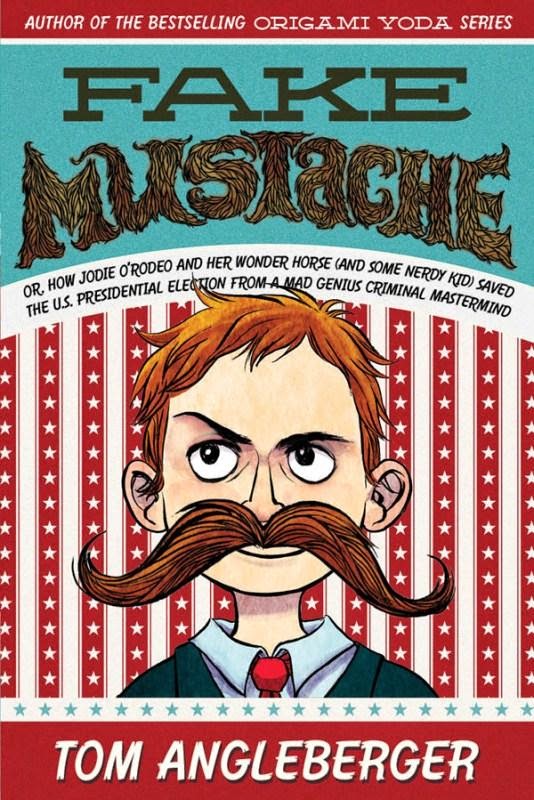 Award-winning author Tom Angleberger flexes his comic muscle in this hairy adventure story with twists at every turn. Regular kid Lenny Flem Jr. is the only one standing between his evil-genius best friend--Casper, a master of disguise and hypnosis--and world domination. It all begins when Casper spends money from his granny on a spectacularly convincing fake mustache, the Heidelberg Handlebar #7. With it he's able rob banks, amass a vast fortune, and run for president. Is Lenny the only one who can see through his disguise? And will he be able to stop Casper from taking over the world? Abrams, $12.95, 9781419711633 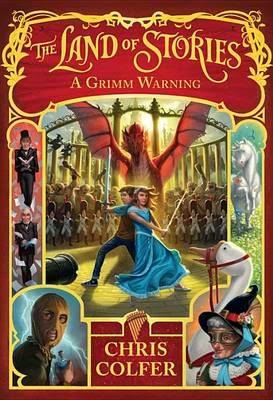 In the third book in the #1 New York Times bestselling series by Chris Colfer, the Brothers Grimm have a warning for the Land of Stories. Conner Bailey thinks his fairy-tale adventures are behind him--until he discovers a mysterious clue left by the famous Brothers Grimm. With help from his classmate Bree and the outlandish Mother Goose, Conner sets off on a mission across Europe to crack a two-hundred-year-old code. Meanwhile, Alex Bailey is training to become the next Fairy Godmother...but her attempts at granting wishes never go as planned. Will she ever be truly ready to lead the Fairy Council? When all signs point to disaster for the Land of Stories, Conner and Alex must join forces with their friends and enemies to save the day. But nothing can prepare them for the coming battle...or for the secret that will change the twins' lives forever. The third book in the bestselling Land of Stories series puts the twins to the test as they must bring two worlds together! Little, Brown, $36, 9780316406819 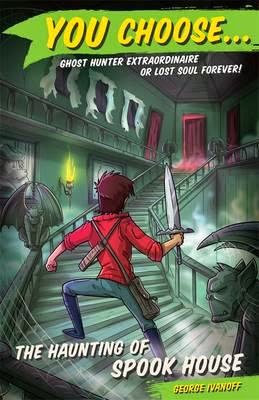 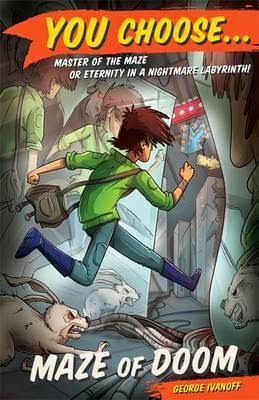 A brand-new series of interactive novels for the highly adventurous. Read if you dare! Mistakes will cost you dearly! YOU CHOOSE . . .

Ghost hunter extraordinaire or lost soul forever!  You've heard spooky stories about the old house on the hill in your street. It's been said that a man was found mummified inside the house long ago. Your friends dare you to go inside and investigate. Do you really believe that it's haunted? There's only one way to find out . . .  This could be your chance to be a hero. Do you change the course of history, or do you meet a ghostly fate? Random House, $14.99, 9780857983862

Master of the maze or eternity in a nightmare labyrinth! You decide to try the lame-looking Maze of Doom at the fun fair. But once inside, you realise that this is no ordinary amusement. The maze is massive and there are traps and mysterious creatures at every turn. Then you come across an old fortune-telling machine, which predicts an eerie future . . .  Will you discover the maze's secrets and riches, or will you be trapped inside forever? Random House, $14.99, 9780857983855