Review: Comics: A Global History, 1968 to the present 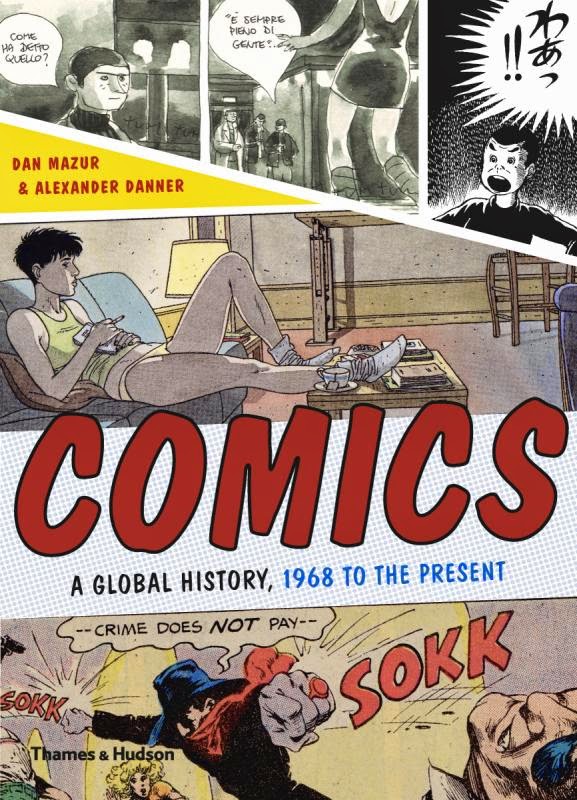 Comics: A Global History traces the comic book format and industry starting in 1968 with the underground movement and those who “simply put felt-tipped pen to paper and let it flow, man.” Those comics were, not unsurprisingly for the time, adult comics. In fact this is not really a book about kids’ comics at all, although there are some present amongst those discussed.

Comics: A Global History works through the years chronologically and thematically, exploring artists, styles, and series. There are a broad range of examples from around the world, some of which are quite adult in their content, and more than 200 images are provided.

There’s lots to learn, including how:

The authors bring their own expertise to this comprehensive book. Dan Mazur is a cartoonist (and teacher, journalist, editor and screenwriter), while Alexander Danner writes about comics and teaches university students about writing graphic novels.

Comics: A Global History would be a valuable resource for those studying art, comics, graphic novels, or visual storytelling, and would also be enjoyed by mature-aged comic book fans and collectors.