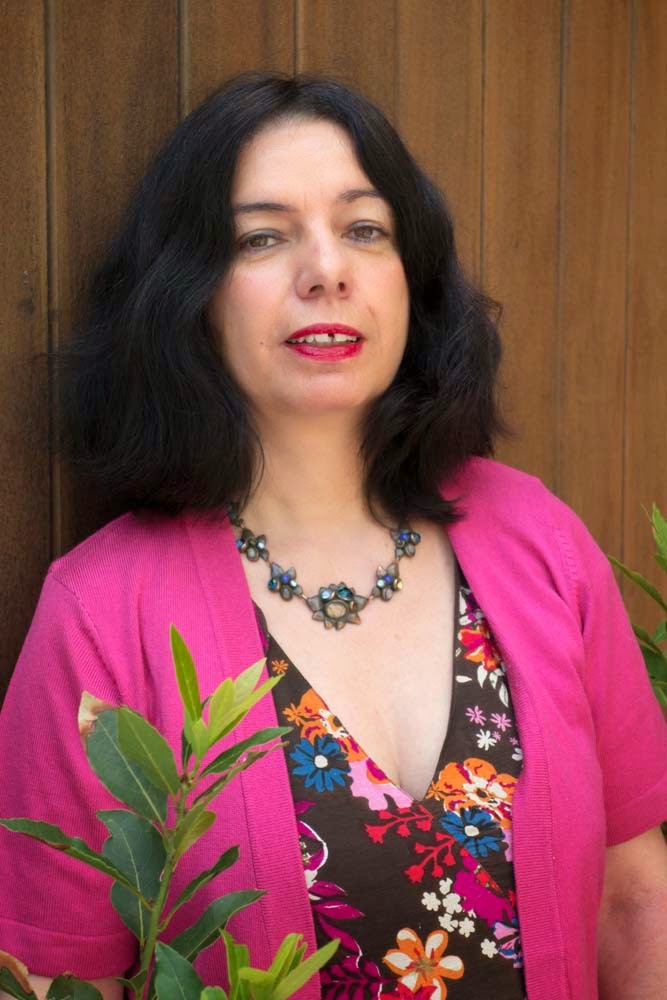 The idea for Emilio came from the fact that I was invited by series editor Lyn White to contribute to the fantastic Through My Eyes series. And my very first thought was that I wanted to write about Mexico. That’s because I’m interested in Mexican culture, and also my son Xavier has spent quite a lot of time there—but also because I’d been reading for quite a while about the horrifying events of the drug war there.

On the surface, things seem fine in Mexico; lots of tourists go there every year. But the war there is nevertheless as cruel, dangerous and destructive as any other war. Unlike the wars which are the settings for the other Through My Eyes books, which are often the result of tribal conflict or an invasion by foreign forces, the Mexican drug war is an underground war. It is a civil war, in that it is fought within the one country, but it is also fed by foreign elements, in this case the market for drugs, particularly in the United States. It is both a conflict between rival cartels/gangs battling for supremacy, and a war between them and Mexican government forces, with many innocent people caught in the middle.

The Mexican drug war has claimed more than 60 000 lives since 2006 (indeed, some put the figure as high as 100 000). It shows no sign of letting up, despite varying attempts to control the violence, and it has caused deep trauma to the Mexican population. Many children and young people have been directly caught up in this terrible war, both as victims and as perpetrators.

Skyping with Xavier over the months he spent in Mexico (and praying he would stay safe!) , I came to a better understanding of what was happening there, and just how the drug war affects family life and people's everyday dealings in all walks of life. Nothing is guaranteed. Nothing can be taken for granted. It is that feeling which underlies Emilio; the feeling of what happens when a nightmare that's always hovered at the edge of your vision suddenly becomes a lived reality. When 13-year-old Emilio's mother is kidnapped by a drug gang, the underground war that for the middle-class boy had always been a sinister rumble in the background, suddenly erupts in the middle of his life and his family.

Writing Emilio was an intense process. I lived and breathed Emilio's experiences—a pretty scary thing which sometimes invaded my dreams! I tried to be as authentic as possible in my depictions of Mexican life—for I wanted to have a feeling of the rich texture of Mexico in the novel, as despite its problems, this is a country with a most vivid and colourful culture, and I spent quite a while not only reading about it, but talking to people who know Mexico well, and I even cooked some of the food!

I also did a lot of research before I started. Even whilst I was in the middle of writing it, I had to be constantly researching, for events move fast in this war, and so I often had Internet media reports open on my computer at the same time I was writing a chapter. Kidnap for ransom, often carried out by drug gangs looking to diversify their income, or by professional kidnap gangs, is a huge and growing problem in Mexico, but there is little written specifically about it, most of the books about this war focussing on the more general issues.

I did find a gripping memoir, We Have your Husband by Jayne Valseca, an American woman whose Mexican husband had been snatched and held captive for months. This gave me a lot of detail on just how the Mexican police deal with kidnap situations, for instance. But I also found bits and pieces in reports and documents from all over. Although such details are important, of course, I never lost sight of the fact that I was writing a novel, driven by character as much as plot. Everything is seen through Emilio's eyes, but it also encompasses the experiences of other young people, such as his cousin Luz, and a young street kid who's caught up in the plot. And of course it also takes in the experiences of the adults—the family, the police, the negotiator...

What I hope readers will get out of this book, as well as a gripping, exciting read, is a sense of what a conflict like this does to people - how they react- the extraordinary cruelty on one side and amazing courage on another - and how courage isn’t necessarily about physical prowess but also about patience, quiet strength, and never giving up. 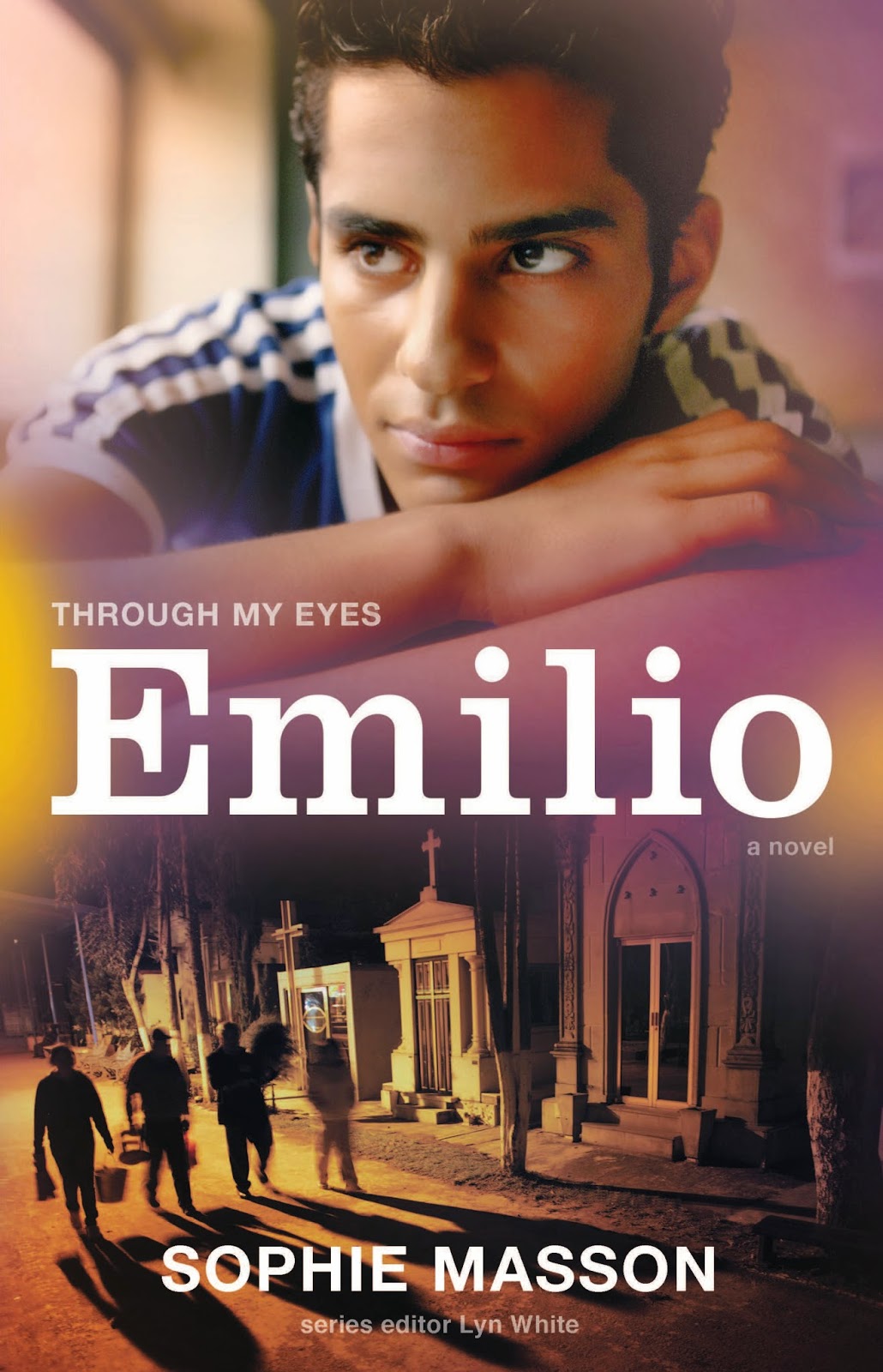 Sophie Masson is the author of more than 50 novels published in Australia and internationally. She has written across a range of genres including fantasy, thriller, historical fiction and ghost stories and while she writes predominantly for children and teens, she has also written adult fiction. Sophie's novel Emilio is the fourth novel in Allen & Unwin's engaging Through My Eyes series, which focuses on the experiences of children living in conflict zones around the world. Visit Sophie's website to find out more about her books and other writing news.