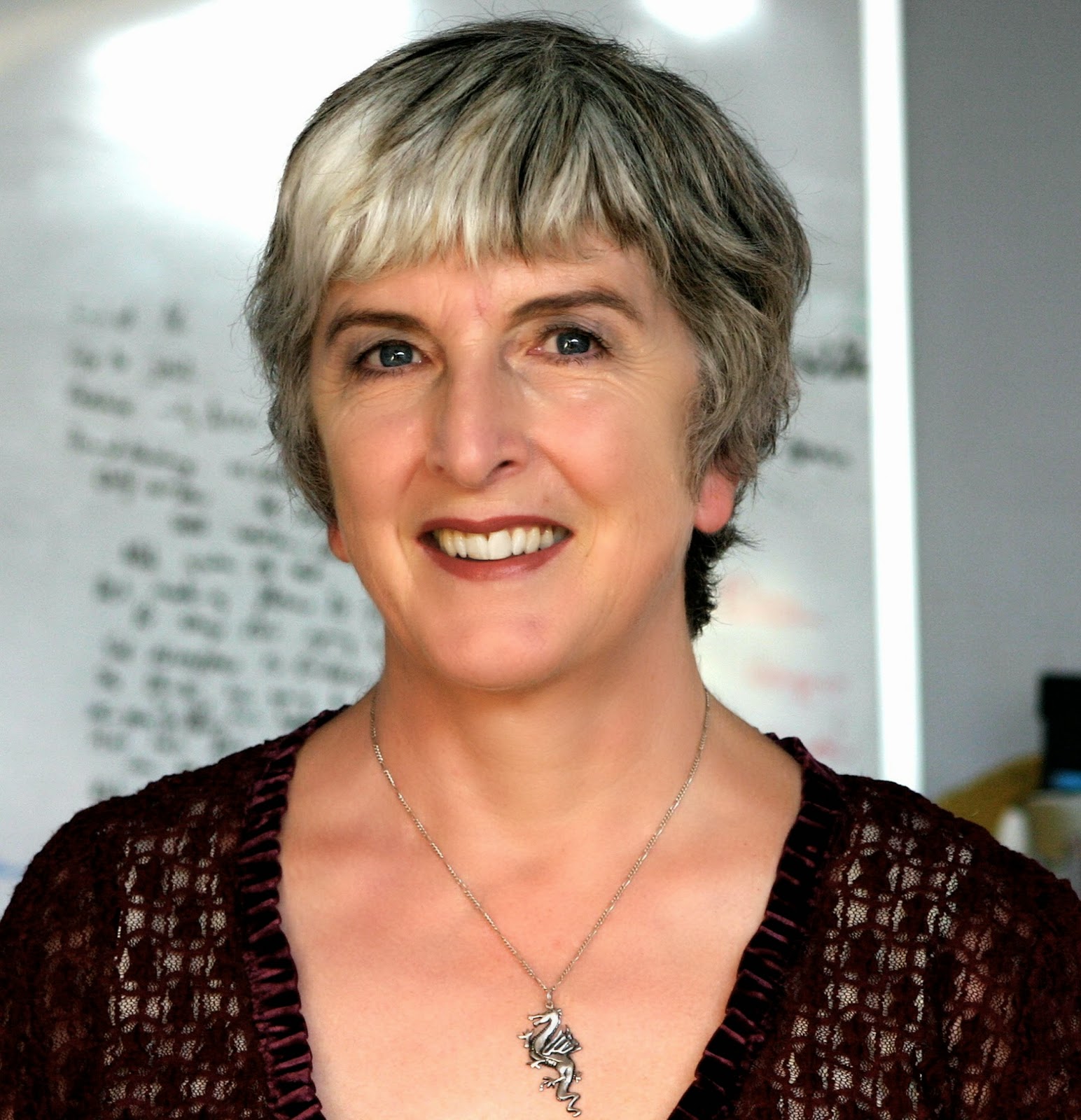 1. Tell us something hardly anyone knows about you.
I became a vegetarian as a result of my first job, which involved cutting up cat brains. I was a vegetarian for 20 years, but then went back to eating meat on the advice of a Traditional Chinese Medicine doctor.

2. What is your nickname?
I have never had a nickname. Not one anyone uses to my face anyway. My Dad calls me Caz.

3. What is your greatest fear?
I worry about a lot of things. When you write, you have to put your characters through hell, so always being able to think of the worst-case scenario is actually a useful skill.
In the real world, the thing that I fear most is something bad happening to my nearest and dearest.

5. Tell us five positive words that describe you as a writer.
Bad starter, always getting stuck in the middle, good finisher.
Not all positive, I know, but that’s the way it works for me, so it’s positive in the end.

6. What book character would you be, and why?
Most characters in books go through far too much danger and hardship, and I like a peaceful life. So I would choose one of the bears, I think: Winnie the Pooh, Paddington, or my own childhood favourite, Rupert. I could cope with the amount of adventure they have.

7. If you could time travel, what year would you go to and why?
Only one? I can think of so many! I write historical books, so I would love to be able to go back in time to the period I am writing about.

Going back to the year 366 in China would be very useful later in the year when I start the next Dragonkeeper book, but I’m actually writing about the Industrial Revolution at the moment. It sounds grim, I know, but I would love to go back to where I was born, Derby in England, in say 1820, to see what it was like when it was a thriving industrial town. Not to find out particular information or even to meet a particular personality, but just to wander around and get the vibe. As well as being able to see what it was like, it would be great to be able to hear it and smell it and touch it.

8. What would your ten-year-old self say to you now?
What happened? How did you turn into a writer on the other side of the world?

9. Who is your greatest influence?
I am influenced by people I talk to, strangers in the street, characters in books, people from history. A writer is like a sponge, soaking up ideas and influence from absolutely everywhere.

10. What/who made you start writing?
Me. There was no one else that would have even suspected that it was a possibility for me. You can have people who inspire you, and people telling you what you should do, but there is only one person who can make you put pen to paper.

11. What is your favourite word and why?
Finished. No matter how much I enjoy the thrill of getting a new idea, the challenge of writing a book, the best part is always feeling the satisfaction and relief when it’s done.

12. If you could only read one book for the rest of your life, what would it be?
It would have to be something long, so I’m thinking Lord of the Rings, an edition with all the appendices. 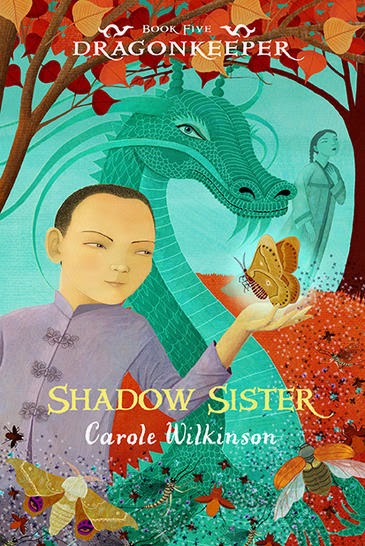 Carole Wilkinson is an award-winning author of more than 30 books for children. She has a long-standing fascination with Dragons and is interested in the history of everything. Her latest book, Shadow Sister, is the fifth book in the Dragonkeeper series published by Walker Books. Visit Carole's website for more information about her books and writing projects.
If you are an author or illustrator who thinks they are BRAVE enough to answer our questions,
OR if there is an author or illustrator you would like to hear from, LET US KNOW!
We will see if they are up to the task. Just email: susanATkids-bookreviewDOTcom
Share this article :
Share on FB Tweet Share on G+ Submit to Digg
Newer Post Older Post Home