Review: No Stars to Wish On 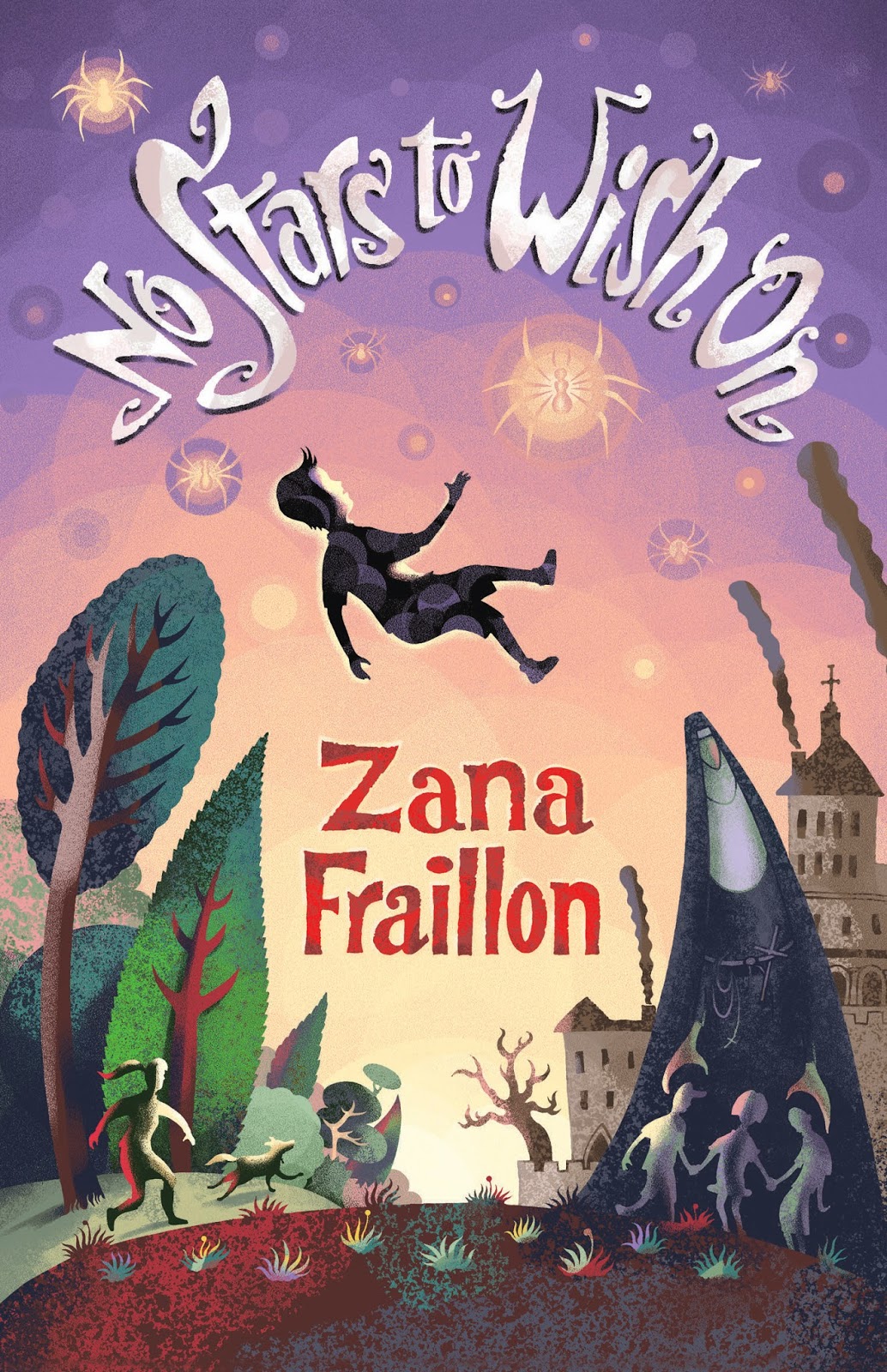 Jack tells jokes all the time to make people laugh. But the children at the orphanage find it hard to do so. Jack has become Number 49. They have no names here, just numbers on their shoes. But what happened to the real Number 49?

Jack and the other children of his family have been taken into care under the justification that they weren’t properly cared for at home. The hard-hearted Nuns make sure the children’s lives are filled with punishment and degradation. They are forced to work hard at tasks they can barely manage, and exist in a pitiful environment, abandoned and loveless.

This fictionalised story based on ‘the experiences of thousands of institutionalized children’ explores Australia’s Forgotten Generations.

It is narrated by the ever-optimistic Jack, who is deaf but can speak and read lips. He never loses his spirit or the hope that one day he will return to his home and family.

Zana Fraillon, author of several picture books and the highly successful Monstrum House series for middle readers, has written a powerful and moving book that made me cry for all the children that were stolen, abandoned by parents, mistreated, and fostered out by the Nuns as servants, only to be mistreated even more.

The characters’ roles identify with the roles the children carried out in the Homes/Orphanages. Samson was sent there by his mother, not taken away. Charlie who works in the laundry is covered with burns from the copper. The children that work in the kitchen lift heavy pots, often spilling them on themselves to burn and maim. Jack cleans the Holes where children are placed for extra punishment, and from where they leave dead inside and detached from reality. The worst are the children used by doctors for their chemical experiments who die without a trace left behind.

No Stars to Wish On will be a hard book to read for some people. But the pleasure of its beautifully executed storyline, lyrical prose and carefully considered expression will override the at times, overwhelming theme. It is also highly informative and educational. Readers of all ages will remember this book long after the cover closes.