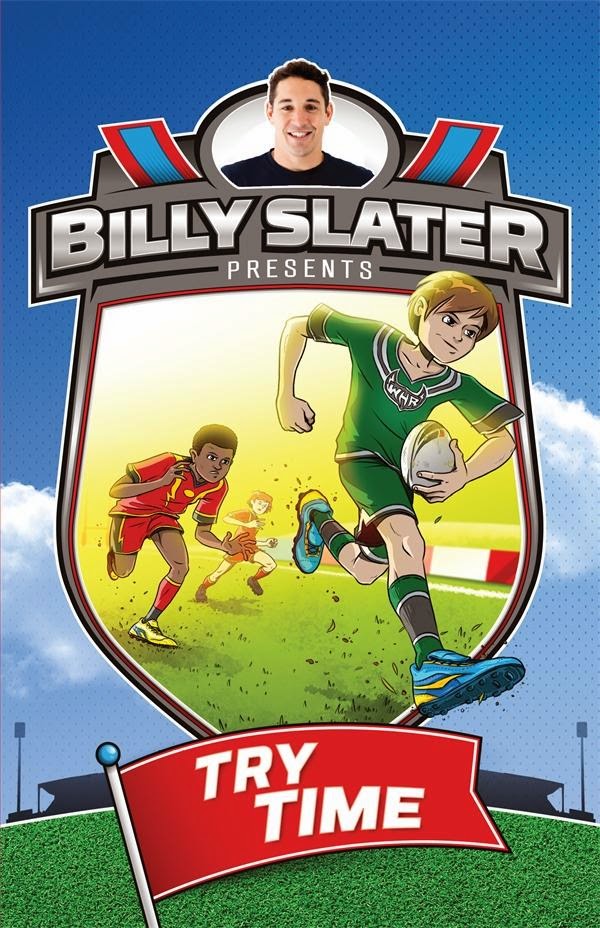 At last! A rugby league junior fiction series for boys (and girls!), about a local boys' rugby league team who get special coaching and advice from star NRL player Billy Slater.

Josh can play footy. He's fast and fleet-footed and a blur down the sideline. But every time he steps onto the field a stampede of elephant-sized butterflies invade his stomach and he fumbles the ball.

Having his footy-mad grandad screaming from the sidelines doesn't help. To top it off, he blows an easy try and loses his team the opening game of the season. Josh starts thinking about giving up football forever. That is, until NRL legend and Josh's hero, Billy Slater, turns up at training one day.

Can Billy help Josh overcome his nerves and hang onto the ball long enough to score? 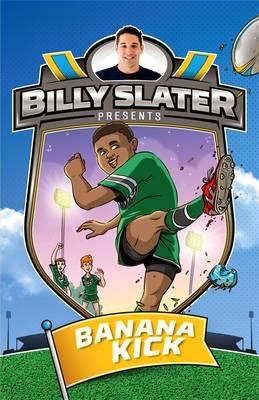 Junior is the youngest player for the West Hill Ravens. He is also the biggest. Everyone on the team starts to call him Cannonball because, when he makes a bust, he's virtually unstoppable.

Even though Junior is helping his team score more tries than ever, no one seems to be able to see past his size. When team mentor, Billy Slater, sets the Ravens a challenge, Junior's bad feeling gets even worse.

Will Billy be able to help Junior prove there is more to him than meets the eye?

Author Patrick Loughlin is a high school English teacher and writer who lives in Sydney with his wife, two daughters and hyperactive spoodle. He played Junior Rugby League rather badly when he was young.

The Billy Slater series is published by Random House. Each book retails for $12.99.