Novels with a wartime setting can give younger readers an appreciation of the complex issues involved in war and conflict. They can provide insight into the personal impact of warfare that isn't necessarily conveyed so easily through non-fiction texts. The following books have settings that relate to specific historical events and conflict in general. They are suitable for children in upper primary and early high school years. 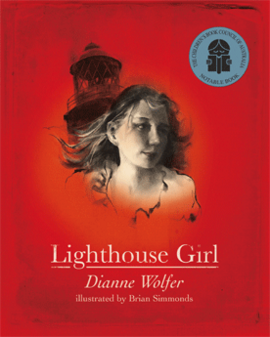 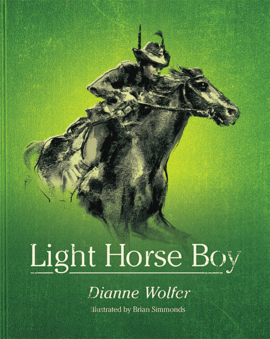