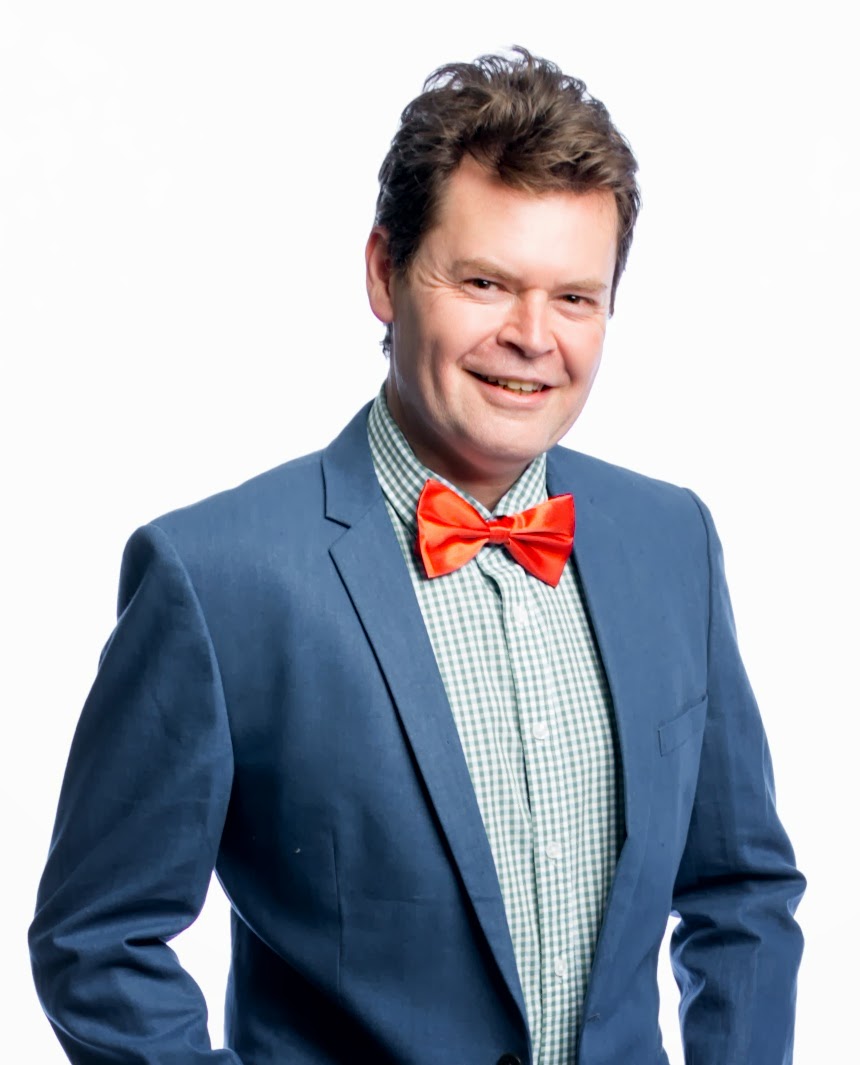 1. Tell us something hardly anyone knows about you.
I love comic books. I used to collect them and owned a few thousand. Then I sold off most of my collection, although I still have about a hundred left. My favourite characters are Captain America and The Flash.

2. What is your nickname?
Daz or Dazza, although I know one guy who is now starting to call me Pitty. I’m not sure about that. Pitty. It sounds like the surface of the moon.

3. What is your greatest fear?
I have a fear of heights, but it doesn’t stop me from wanting to skydive one day. Fear exists for only one reason — to be conquered!

5. Tell us five positive words that describe you as a writer.
Determined, consistent, persistent, reliable, unstoppable.

6. What book character would you be, and why.
It would have to be Tom Sawyer. He had it all! Graveyard adventures, being a pirate, marooned on an island! Wow! What a life! I want to do it now!

7. If you could time travel, what year would you go to and why?
I suppose it would have to be Dallas on 22 November 1963 when President John F. Kennedy was assassinated. Was the killer really Lee Harvey Oswald? Did he act alone? Or was the killer someone else? Ah, mysteries. Love them!

8. What would your ten-year-old self say to you now?
Hey man! You’re old!

9. Who is your greatest influence?
Mark Twain. I look to him for how to live. He had so many ups and downs in his life. He was such a successful writer, yet he lost most of his money on get-rich-quick schemes. I learn as much from him about what not to do as what to do.

10. What/who made you start writing?
A teacher in year six. We had to write a short story every week and, without fail, mine were always only half a page in length. And she always complained about it. Finally, I wrote one that was three and a half pages long — and she read it aloud to the entire class! Wow! I thought. I could get used to this …

11. What is your favourite word and why?
Spider. When I was a kid, for some strange reason, I couldn’t pronounce it properly. I used to say ‘fider’. I don’t know why. Then one day a teacher worked with me until I could say it. I went racing home, yelling to my parents as I burst through the door, 'Spider! Spider! Spider!' This story reminds me that you can overcome most things with hard work, determination and a mentor. 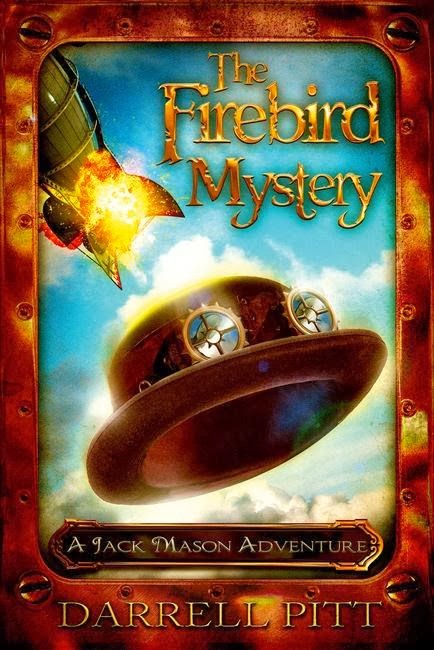